Introducing the Fans and their Worlds End Fan Art...

This first one is by young Maltese Artist, Inez Kristina Baldacchino - who was only 13 when she produced this wonderful piece of Fan Art at the first Malta Comic Convention back in 2009.

Next up is fellow young Maltese Artist, Jeanelle Marie Zammit who produced this piece at the Worlds End Launch weekend during Malta Comic Convention 2011.

Next up is fellow young Maltese Artist, Bernard Micallef who also produced his piece at the Worlds End Launch weekend during Malta Comic Convention 2011. 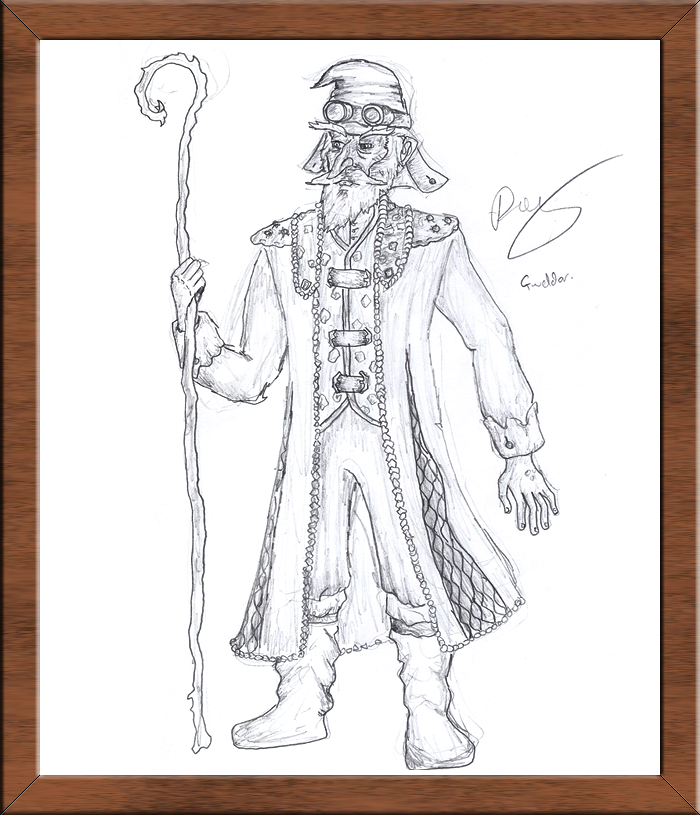 Here is the latest addition from 16 year-old, Dan Mccollough who produced this after meeting Tim at the Sci Fi Weekender in March 2013.

Here is the latest addition from 12 year-old, Maltese, Art Student, Kyle Zammit who produced this wonderful portrait of Ralf after reading the first Volume of Worlds End - The Riders on the Storm.

Here is the latest addition from Lauren Hanratty, a former Fantasy Art Unlimited Art Student, who produced this piece of artwork which won the competition to draw a scene from Worlds End. The prize was for the winning entries being included in the Worlds End - Colouring & Storybook. Lauren's lovely piece won her first prize in the Amateur Artist Category.

One of the Worlds End graphic novel series' biggest fans is Maltese Artist and University Professor, Ġorġ Mallia. This beautiful drawing of Gweldar was sent to Tim in the studio, which we can tell you made his day.

Check back for more soon!

If you would like to see your Artwork on display in this Fan Art Gallery, simply send an email to This e-mail address is being protected from spambots. You need JavaScript enabled to view it with your artwork as a 72dpi attachment in any of the following formats jpeg, png, psd, or pdf at a pixel size of a minimum of 700 pixels wide.